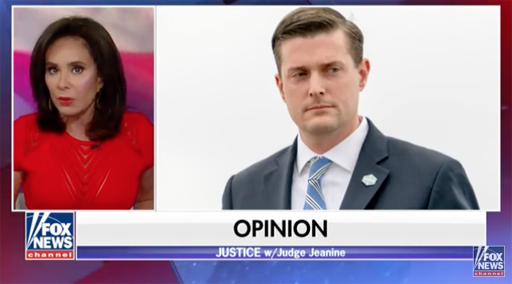 “Have you been tricked into thinking someone was an upstanding person only to find out that the person inside was totally different?” Pirro asked. She added, “It’s nothing new, it happens to all of us, all the time.”

After laying out her version of the Porter tale – she alleges no one in the White House had any idea there were domestic abuse issues in Porter’s file until Tuesday night – she summed up her defense of Kelly with the following:

“You want to stop a four-star general who is running the White House, who believes in chain of command, who makes a decision within 40 minutes, because you hate President Trump? Find another scapegoat. You might want to look at the last president.”

How President Obama factors into this I have no idea.

You can watch the segment below. I include the full video for context, but make sure you note the odd change in tone as she finishes with a cheery “And that’s my open.” 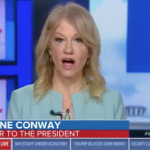 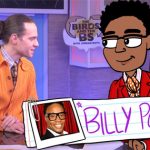 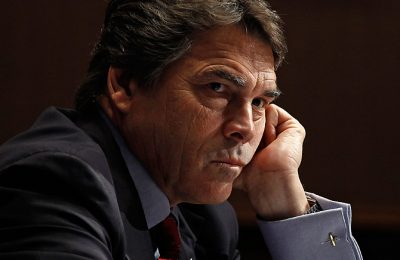 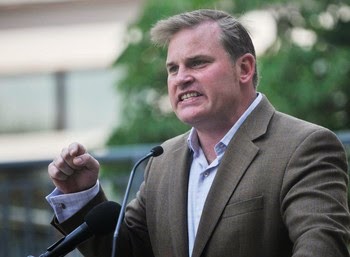 Brian Brown of NOM has lost his balance in Texas 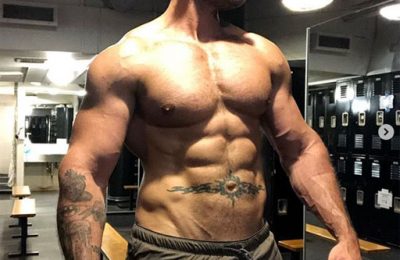