JoeMyGod shares this fabulous headline from a Fox News Poll.

When asked the narrower question of whether gay marriage is a right
guaranteed by the U.S. Constitution, 53 percent of voters say it is,
while 43 percent disagree.

Can it get any more fab than this? Fox News itself reporting a 17 point increase in support for equal rights for gays and lesbians over the past ten years?

Women of The Mary Tyler Moore Show to reunite 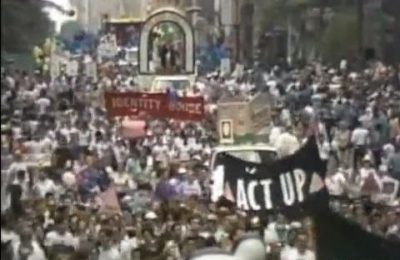 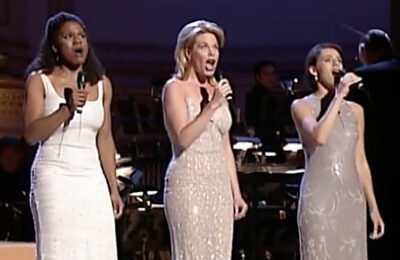 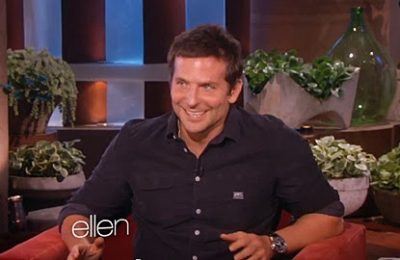