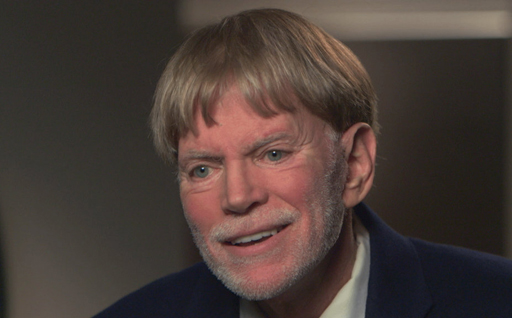 File this under “With friends like this, who needs enemies.”

“As a United States senator, nobody will be more supportive of his legislative agenda, his Supreme Court agenda than I will,” Duke said in an interview on NPR’s “Morning Edition.”

“I’m 100 percent behind it. I have a long record of being in favor of protecting our borders from this massive immigration.”

Duke is an enthusiastic supporter of Trump, once calling him the “white knight” for “European American” interests. 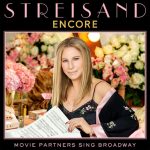 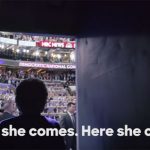 Video: Behind The Scenes Of The 2016 Democratic Convention 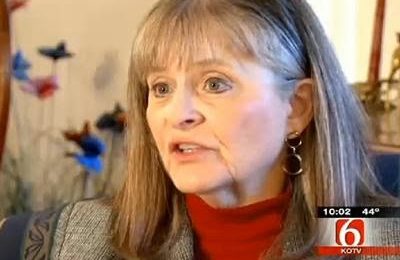 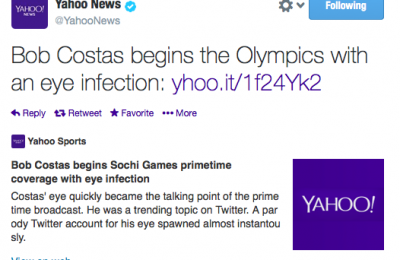 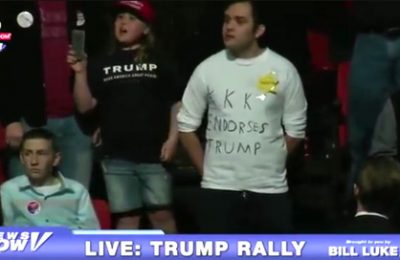