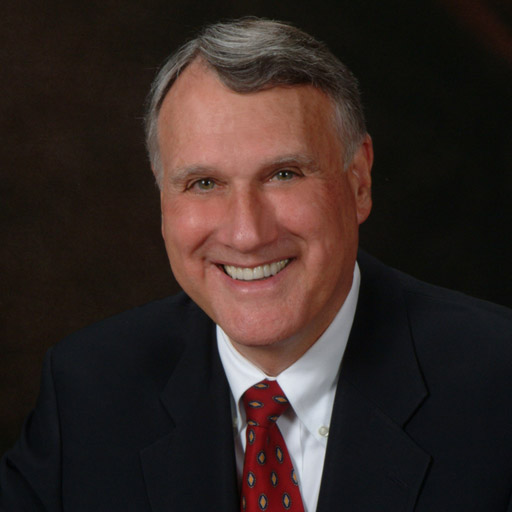 Before retiring in 2013 from an 18-year-career in the Senate, Kyl became the second-highest-ranking Republican in the upper chamber.

McCain’s widow, Cindy McCain tweeted her approval of the choice of Kyl calling him “a dear friend of mine and John’s.”

Jon Kyl is a dear friend of mine and John’s. It’s a great tribute to John that he is prepared to go back into public service to help the state of Arizona.

Jon Kyl, our newest Senator, on Donald Trump: “I don’t like his style. I think it is boorish. I think he’s own worst enemy.”https://t.co/OKwQpO8NJ3