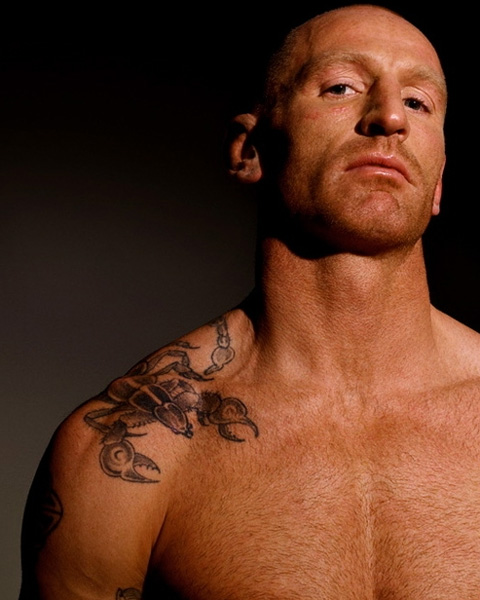 Footballer Lee Steele has been fined by the Football Association for posting a homophobic remark on Twitter about the Rugby player Gareth Thomas.

Steele wrote on Twitter in January ”I wouldn’t fancy the bed next to Gareth Thomas #padlockeda**ehole’. The footballer was referring to openly gay Gareth Thomas and his participation in Channel Five’s Celebrity Big Brother.

I’m not quite sure what Mr. Steele’s issue was since he wasn’t in the Big Brother house, and therefore not likely to come across Gareth Thomas naked.

Following Steele’s comments on Twitter the footballer was released from his contract with Oxford City with the club releasing a statement saying ‘The Oxford City board have decided to release Lee Steele in view of his recent comment via social media which is considered seriously contrary to the ethos of the club.’

Steele later apologised for his comment on Twitter but was charged by the FA who have now found him to be in breach of Rule E3 (1) which reads ‘A Participant shall at all times act in the best interests of the game and shall not act in any manner which is improper or brings the game into disrepute or use any one, or a combination of, violent conduct, serious foul play, threatening, abusive, indecent or insulting words or behaviour.’

The FA have fined Steele £200 and ‘severely warned’ him about his future conduct.