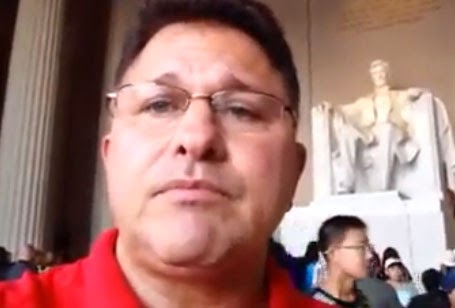 John Stemberger, the man who led the 2008 campaign to outlaw same-sex marriage in Florida, is outraged over recent court decisions moving the state towards marriage equality:

“This is an issue worth dying for,” said Stemberger, president and general counsel of the Florida Family Policy Council in Orlando. “Every domestic partnership, every single civil union, every couple that cohabitates, these arrangements dilute and devalue marriage.”

Stemberger said he wasn’t “daunted” by Garcia’s ruling, nor was he surprised.

“The court was very hostile to our position,” he said. “This is a very sad day for Floridians. This is an entirely illegitimate process. The judge had no legal authority in this decision.”

I think it’s quite clear that Judge Luis Garcia, who ruled on the Monroe County same-sex marriage lawsuit, HAS legal authority in the case.

In the video below, Stemberger shares his views on the ruling in Key West, plus tells viewers that “you can’t have a civil society without natural marriage” – which, of course, we still do have.  No one has taken away heterosexual marriage.  And closes by assuring viewers that he and his fellow haters plan on “fighting harder, stronger and faster” to keep gays and lesbians from having the freedom to marry. 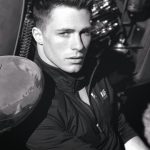 Hottie Colton Haynes covers Josh Groban's "You Raise Me Up" 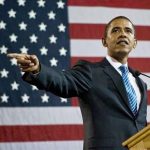 Andrew Sullivan on Fox News war with the Pope 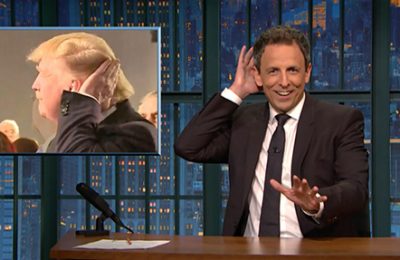 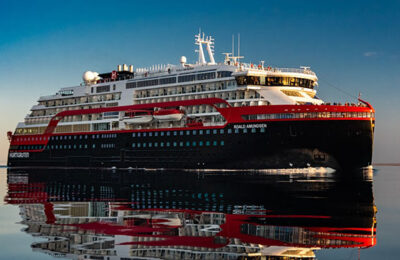 COVID-19 Outbreak On One Of First Cruises To Resume