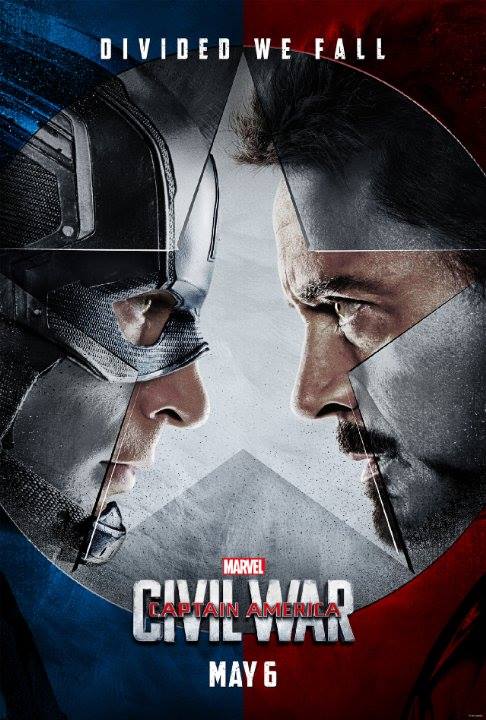 First trailer from the upcoming “Captain America: Civil War” is out, and it delivers.

Looks like the whole Avengers team makes an appearance throughout the film.

“Captain America: Winter Soldier” rocked, and this looks just as good. I applaud Marvel for keeping their super hero universe so intertwined across so many movies.