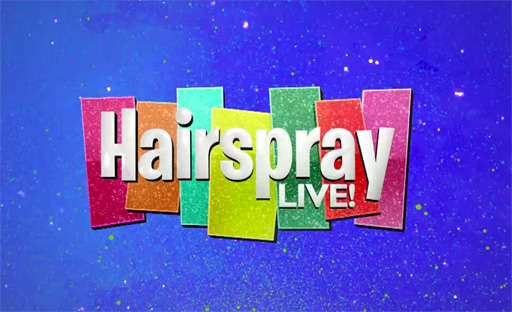 I know the show well and I have to say this is dream casting across the board. I can’t imagine any better than this.

In addition to being the best “Edna Turnblad” ever (Tony Award don’t you know?) Harvey Fierstein will provide a new teleplay and original Broadway choreographer Jerry Mitchell (“Kinky Boots,” “On Your Feet,” “The Full Monty,” “Legally Blonde”) will bring the moves as choreographer. I have to admit I missed Jerry’s choreography in the movie version. 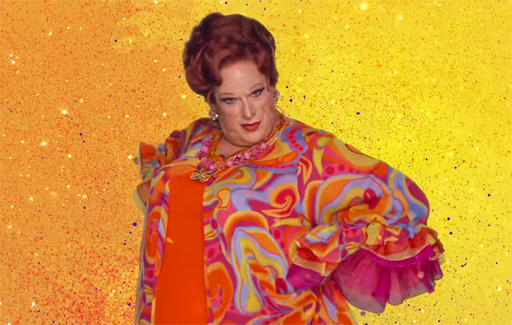