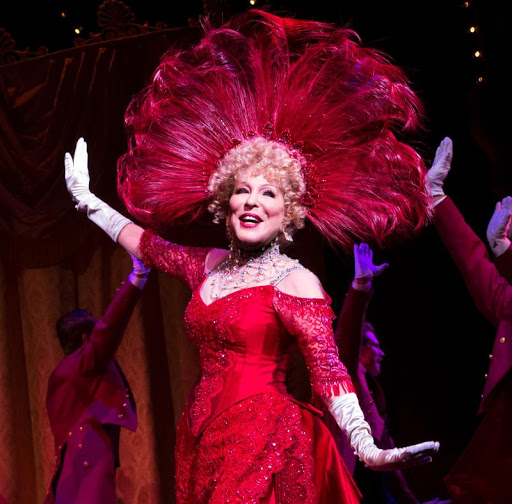 The new production, set to open at the Shubert Theater April 20, begins previews tomorrow night. Already box office record have been broken in anticipation of the divine Miss M’s debut as the irascible matchmaker.

This Hello, Dolly!, the first new production of this classic musical (based on Thornton Wilder’s The Matchmaker) to appear on Broadway since it opened more than fifty years ago, will pay tribute to the original work of legendary director/ choreographer Gower Champion, which has been hailed both then and now as one of the greatest stagings in musical theater history.

As regular Randy Report readers may know, I made my Broadway debut in the last revival of Dolly! with original Tony Award winning star Carol Channing in 1995. I staged the national tour of the production after we closed on Broadway, and at least 10 times since then. I’m still in love with the show.

Wishing everyone at the Shubert Theater a wondermous run with the show. 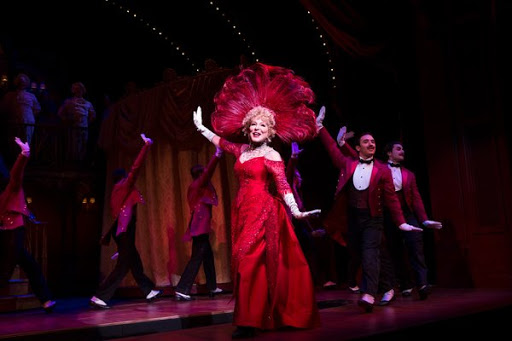