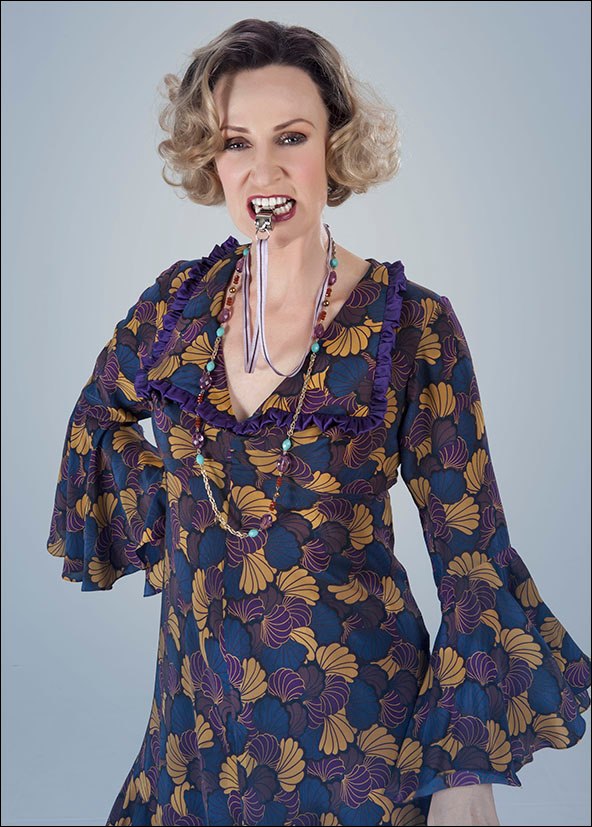 From Playbill we get a first look at Emmy Award-winning actress Jane Lynch, known for playing a bullying cheer coach on TV’s “Glee,” as orphanage matron “Miss Hannigan” in Broadway’s Annie beginning May 15.

Two-time Tony Award-winning actress Katie Finneran, who created the role of Miss Hannigan in the new production of Annie, will depart the production at a date to be announced, in order to begin filming a new NBC comedy series with Michael J. Fox.