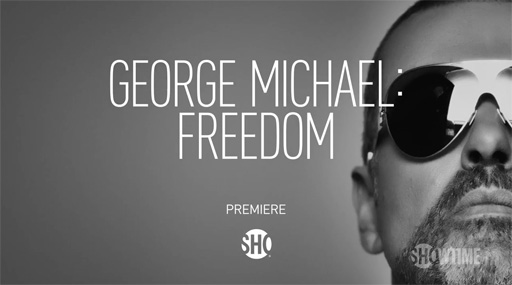 George Michael: Freedom will cover the singer’s entire career, but will focus particularly on the tumultuous period leading up to and following the release of his sophomore album, Listen Without Prejudice Vol. 1. Michael felt huge pressure to match the stratospheric success of his 1987 solo debut, Faith, which eventually earned a diamond certification in the United States and produced six top 5 hits on the Billboard Hot 100. Listen Without Prejudice underperformed, peaking at No. 2 on the Billboard 200 and barely selling 2 million copies in the United States, which led Michael to sue Sony Music for allegedly failing to promote his album adequately.

Filmed before Michael’s untimely death on Dec. 25, 2016, the documentary features narration from the pop star and gives viewers a look into his personal life, including the death of his partner Anselmo Feleppa. It also includes archival and private home footage from his reclusive period in the early 1990s, just a few years after becoming one of the biggest artists in the world.