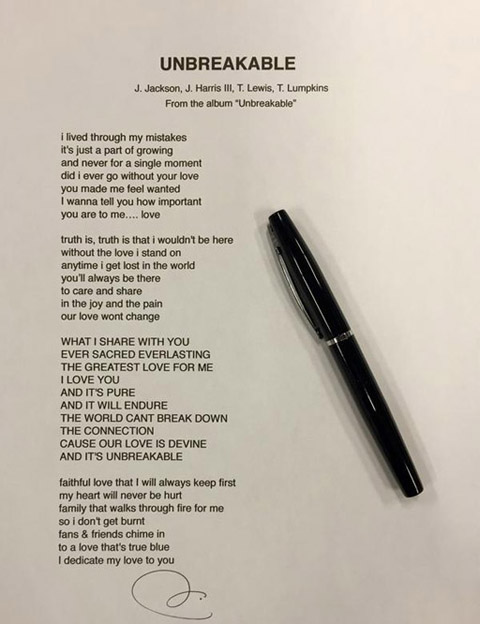 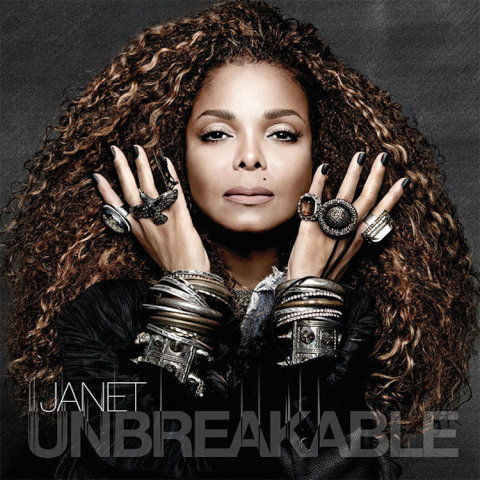 A statement from Jam and Lewis said:

“It’s wonderful to be creating again with Janet. From songwriting, producing, arranging, singing, dancing, acting, she deftly does it all and truly personifies the word artist. ‘Unbreakable’ is a gift to all of her fans who have steadfastly stood by her. It is a subject for conversation, a plea for compassion, and a call for action from someone who’s come a long way, but’s got a long way to go, and has much to say about it. In other words, if you want to know what’s on her mind you only have to listen.”

The album is due October 2nd. Listen to the title track below. Classic Janet: