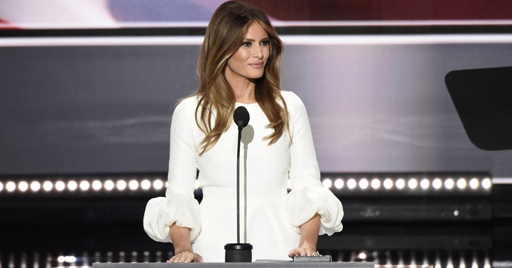 Mrs. Trump and the president have had a tumultuous relationship at times over the years, but few episodes have roiled the peace as much as the news surrounding Ms. Daniels. The reports of a payoff blindsided the first lady, who was furious with her husband, according to two people close to the couple. She has kept a low profile since.

On Tuesday, Mrs. Trump is expected to resurface. The White House said that she would attend Mr. Trump’s State of the Union address, typically the most high-profile appearance of the year for first ladies. The East Wing, which has vacillated between being forceful or unresponsive in recent weeks, gave a tentative confirmation on Monday: “That is the plan,” her spokeswoman, Stephanie Grisham, said an email. Sarah Huckabee Sanders, the White House press secretary, said that Mrs. Trump would attend, but that Barron would not.

Melania quite publicly canceled attending the Davos conference with her hubs, visited the Holocaust Memorial Museum and flew to Mar-a-Lago by herself.

Folks made note of the fact that the First Lady issued a celebratory tweet on the anniversary of her husband’s inauguration that didn’t mention him or show him in the attached photo.

This has been a year filled with many wonderful moments. I’ve enjoyed the people I’ve been lucky enough to meet throughout our great country & the world! 🇺🇸 pic.twitter.com/MMRi72ENd0 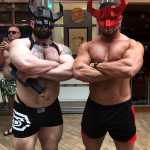 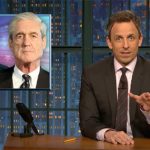 Seth Meyers To Trump: "Ask Your Wife What It's Like To Be Married" To A Loser! 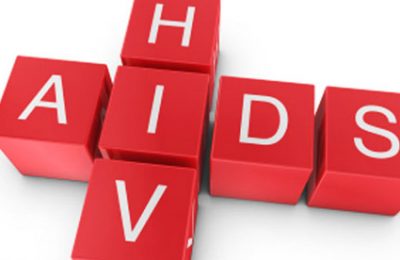 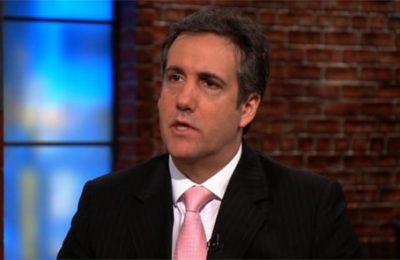 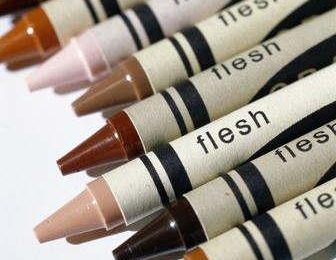