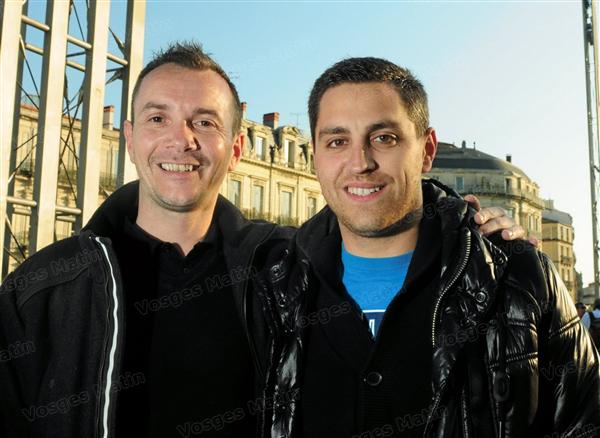 The media (and a whole lot of police) descend upon the French city of Montpellier today as the country looks to its first same-sex wedding:

The first gay wedding in France on Wednesday will be anything but a private and quiet affair. Echoing months of acrimonious debate over a same-sex marriage law that was approved by lawmakers in April, the historic nuptials were set to feature partisan politics, security concerns and frenzied media coverage.

Frigide Barjot, a stand-up comedian who has led France’s anti-gay marriage movement, has urged opponents of the law to stay away from Wednesday’s wedding. But organisers and local police were taking no chances, beefing up security around the mayor’s office and keeping riot police on standby.

Up to 100 police officers were put on the wedding’s security detail, with another 80 gendarmes ready to back them up, according to the local police prefect’s office.

The civil ceremony that will unite Vincent Autin and Bruno Boileau was moved to a special room in Montpellier’s City Hall to accommodate the more than 500 guests – less than half of whom were actually family or friends of the couple.

Scheduled to start at 5:30pm, the wedding will be presided by Montpellier mayor Hélène Mandroux, a Socialist, and will be broadcast live on the city government’s website. 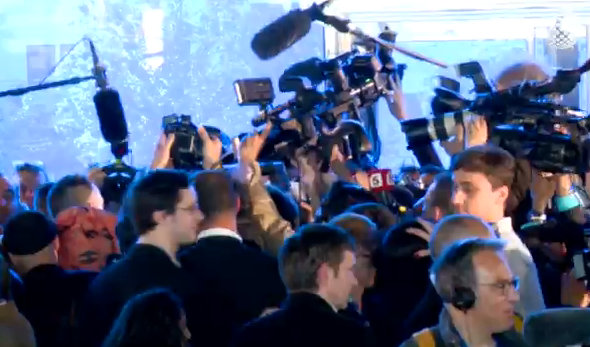