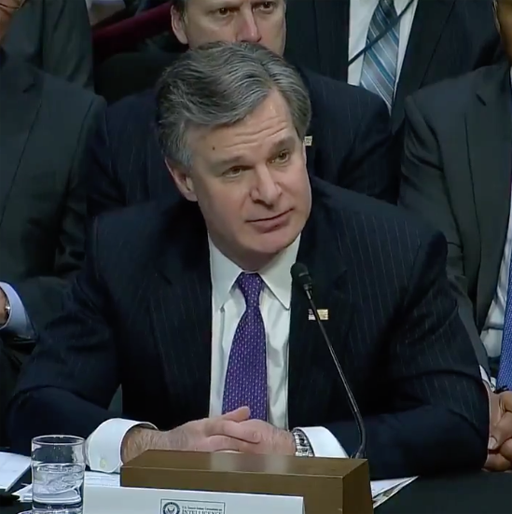 The White House told the press that Porter’s alleged domestic abuse only came to light this month.

But testifying before the Senate Intelligence Committee today, Wray told lawmakers the FBI completed a partial report in March, finished a final report in July, and delivered responses to follow up requests in November.

The White House has never mentioned receiving a report in March. And White House spokesman Raj Shah told reporters that the background check was never completed.

The testimony of FBI Director Wray directly contradicts both @PressSec & @RajShah45. So did both Sanders and Shah decide independently to lie to the American people? Or did someone higher up in the White House tell them a lie that they then repeated? https://t.co/b7JViHHtJh