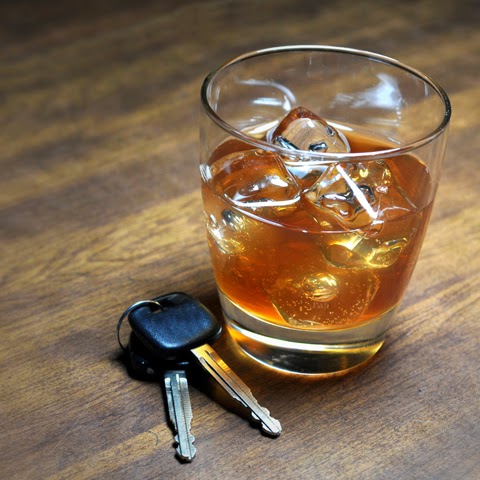 A sixty-nine year old man tried to stop his daughter from driving while intoxicated by blocking the driveway. Apparently, she attempted to leave anyway, striking her father and killing him in the process.

Riverside police Sgt. Dan Reeves said Saturday that 37-year-old Soukvilay Barton ignored her father’s pleas not to drive and backed her BMW convertible out of the garage, striking him.

Bounmy Rajsombath was rushed to a Riverside hospital, where he was pronounced dead Friday night.

Barton was arrested on suspicion of driving under the influence.

Witnesses say Barton had been drinking and arguing with family members. She stopped the car after seeing that her father was injured and sat sobbing before being taken into custody.