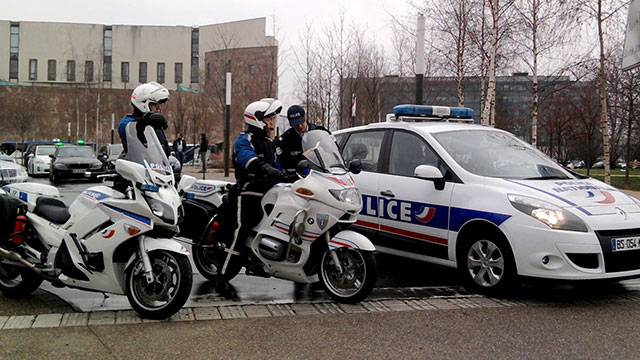 The French newspaper l’Indépendant reports that a 52-year-old father drove 500 miles to confront and threaten his daughter who had called him earlier in the day to come out to him as a lesbian.

The young woman, whose name hasn’t been released, had been dating another woman and began the process of coming out to friends at college. But when she phoned her father on October 16 to share the news, he reportedly jumped in his car and drove – without stopping – from Strasbourg to Norbonne.

Upon arriving at her college campus, he found his daughter and began berating her and threatening to “cut her throat.”

Eventually, the police showed up and arrested the dad for making threats and harassment. The daughter, her girlfriend, and her mother filed charges.

The man was arraigned in Norbonne’s criminal court on Monday, October 19.