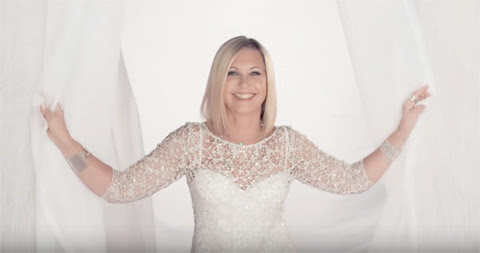 Last night’s broadcast of ET including a behind the scenes look at the making of Olivia Newton-John’s new music video “You Have To Believe” co-starring her daughter Chloe Lattanzi.

The song is a re-imagining of Olivia’s huge hit “Magic” from her 1980 movie XANADU, which was released exactly 35 years ago today.

Olivia and Chloe mixed it up in the recording studio with mega-dance producer Dave Aude (over 100 #1s on the Billboard Dance Chart).

Watch the preview below. The music video is be available on iTunes this coming Tuesday, and the track will drop on August 21st.