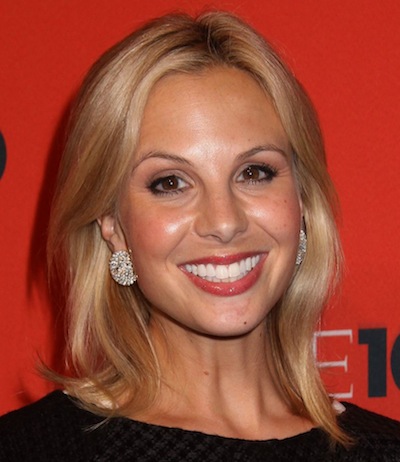 The New York Post is reporting that conservative chair warmer for ABC’s THE VIEW will be leaving her long standing job to share the couch with Steve Doocy and Brian Kilmeade of FOX & FRIENDS.

FOX News Chairman & CEO Roger Ailes announced, “Elisabeth’s warm and engaging personality made her a star on “The View”. She has proven to be an excellent conversationalist and I am certain she will make a great addition to our already successful morning franchise.”

Rumors were running rampant earlier this year that Hasselbeck’s contract at ABC was not going to be renewed.

She replaces current FOX & FRIENDS co-host Gretchen Carlson who will begin hosting her own one-hour daytime show this fall.

Jenny McCarthy and Brooke Shields have been mentioned as possible replacements for Hasselbeck.