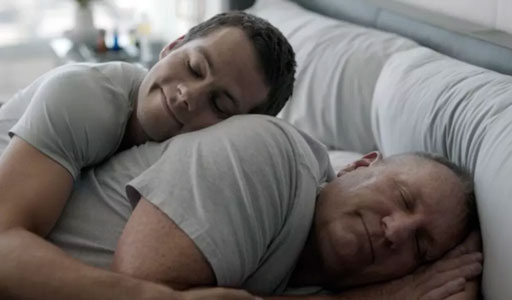 YouTube jumps into the streaming network race with its own new series, Weird City.

The new anthology series (being offered at no charge for now) is reminiscent of Netflix’s dystopian, sci-fi show, Black Mirror. 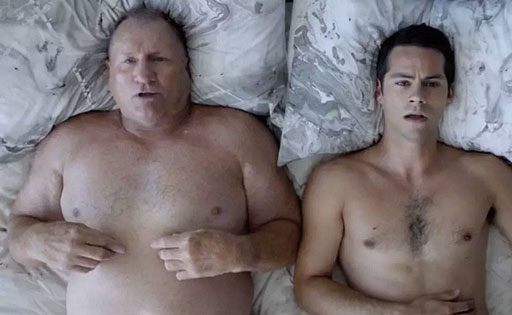 The two straight men end up in an unlikely romance, but that’s all I’m gonna say.

I really, really liked this. Hit the play button below and watch.

Did I mention I really, really liked this? 🙂