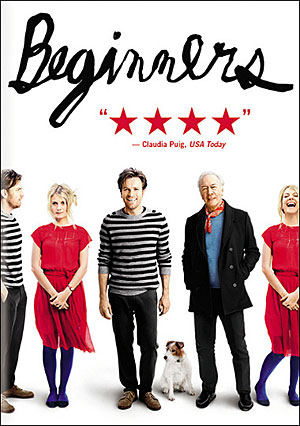 Based on the real-life experiences of filmmaker Mike Mills, this endearingly smart and artsy serio-comedy stars Ewan McGregor as the depressed son of a man who comes out of the closet at age 75 after his wife’s death.

The Sound of Music’s Christopher Plummer — an Oscar front-runner — plays the deliriously happy father, who spends his final years with a new gay social circle and a young boyfriend played by ER’s Goran Visnjic.