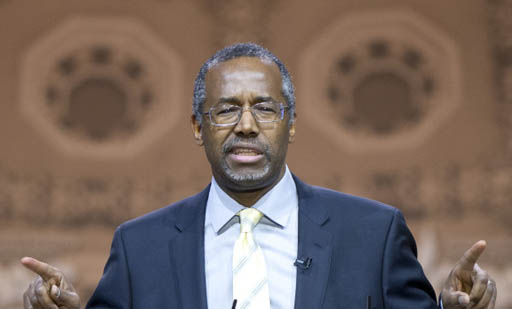 Dr. Ben Carson has announced he will not be a part of the incoming Trump administration.

Carson feels he shouldn’t run a government agency because he has no government experience. He tells ABC News he would prefer a more “advisory” position.

Mind you – he did think he could run the whole country when he was running for president. 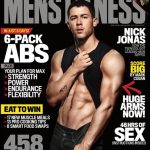 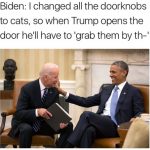 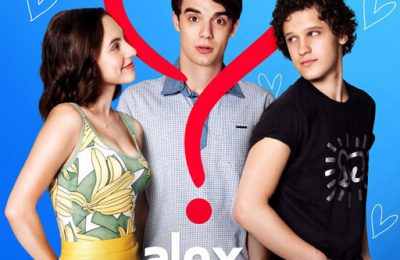 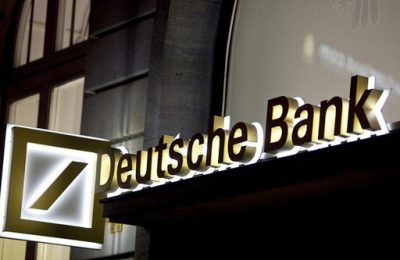 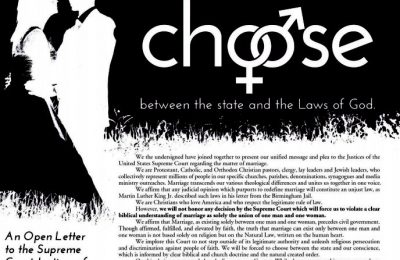