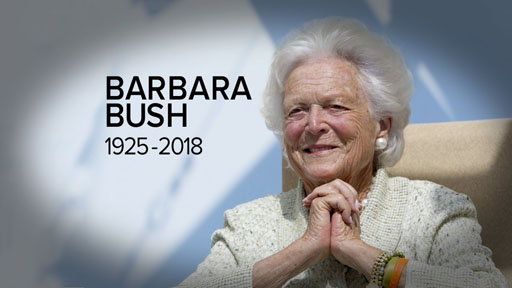 The White House has announced Donald Trump will not attend the funeral of former First Lady Barbara Bush citing a desire to “avoid disruptions” in regard to the president’s security detail and “out of respect for the Bush Family and friends.”

Barbara Bush, wife of George H.W. Bush, the 41st president of the United States, passed away on Tuesday at the age of 92.