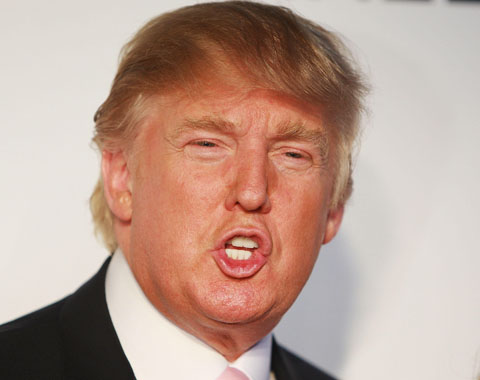 In an interview with The Hill, Donald Trump made clear he would seriously consider a third party run at the presidency should he not secure the GOP nomination.

“The RNC has not been supportive. They were always supportive when I was a contributor. I was their fair-haired boy,” the business mogul told The Hill in a 40-minute interview from his Manhattan office at Trump Tower on Wednesday. “The RNC has been, I think, very foolish.”

Pressed on whether he would run as a third-party candidate if he fails to clinch the GOP nomination, Trump said that “so many people want me to, if I don’t win.”
“I’ll have to see how I’m being treated by the Republicans,” Trump said. “Absolutely, if they’re not fair, that would be a factor.”