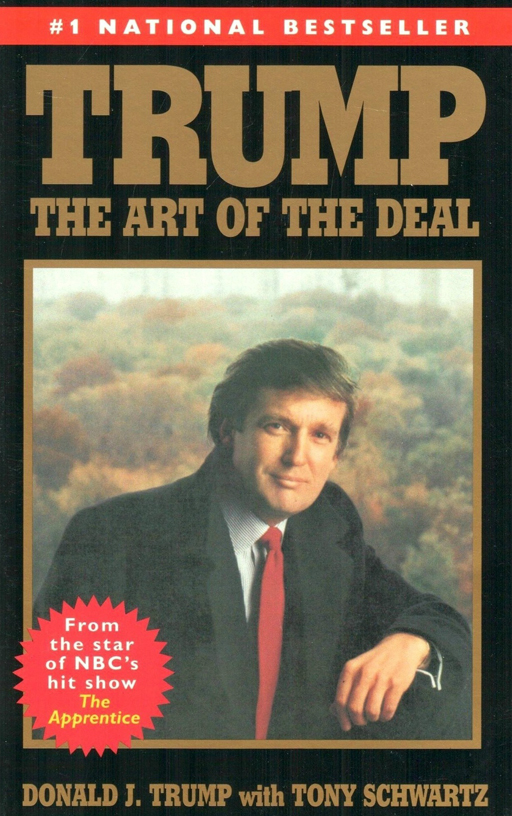 Tony Schwartz, the co-author of the Donald Trump memoir “The Art Of The Deal,” has been threatened with legal action for speaking out about his former “collaborator” and current Republican presidential candidate.

Via the New Yorker:

On Monday, July 18th, the day that this magazine published my interview with Schwartz, and hours after Schwartz appeared on “Good Morning America” to voice his concerns about Trump’s “impulsive and self-centered” character, Jason D. Greenblatt, the general counsel and vice-president of the Trump Organization, issued a threatening cease-and-desist letter to Schwartz. (You can read the full letter at the bottom of this post.) In it, Greenblatt accuses Schwartz—who has likened his writing of the flattering book to putting “lipstick on a pig”—of making “defamatory statements” about the Republican nominee and claiming that he, not Trump, wrote the book, “thereby exposing” himself to “liability for damages and other tortious harm.”

Greenblatt demands that Schwartz send “a certified check made payable to Mr. Trump” for all of the royalties he had earned on the book, along with Schwartz’s half of the book’s five-hundred-thousand-dollar advance. (The memoir has sold approximately a million copies, earning Trump and Schwartz each several million dollars.) Greenblatt also orders Schwartz to issue “a written statement retracting your defamatory statements,” and to offer written assurances that he will not “generate or disseminate” any further “baseless accusations” about Trump.

On Thursday, reached by e-mail on an airplane, Schwartz said that he would continue to speak out against Trump, and that he would make no retractions or apologies. “The fact that Trump would take time out of convention week to worry about a critic is evidence to me not only of how thin-skinned he is, but also of how misplaced his priorities are,” Schwartz wrote. He added, “It is axiomatic that when Trump feels attacked, he will strike back. That’s precisely what’s so frightening about his becoming president.”

Click here for the original interview with Schwartz where he describes his experience of trying to get “The Art Of The Deal” written. Quite eye-opening.