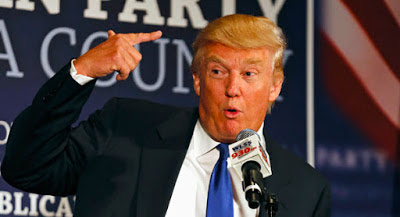 “He’s not a war hero,” Trump said. He then added, “He’s a war hero because he was captured.” Then, he added, “I like people that weren’t captured.”

The other GOP hopefuls finally found a reason to weigh in on Trump’s outrageous statements with this one.

• Louisiana Gov. Bobby Jindal: “After Donald Trump spends six years in a POW camp, he can weigh in on John McCain’s service.”

• Former Florida Gov. Jeb Bush: “Enough with the slanderous attacks. @SenJohnMcCain and all our veterans — particularly POWs have earned our respect and admiration.”

• Sen. Lindsey Graham: “If there was ever any doubt that Donald Trump should not be our Commander in Chief, this stupid statement should end all doubt.”

• Mitt Romney, 2012 GOP presidential nominee lowered the boom like this:

Trump later tried to reframe on his remarks saying “If a person is captured, they’re a hero as far as I’m concerned. I don’t like the job John McCain is doing in the Senate because he is not taking care of our veterans.” 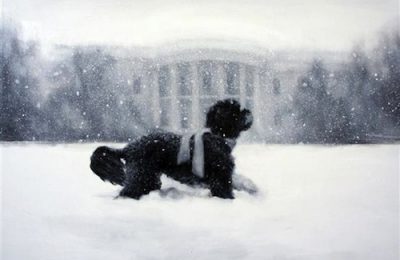 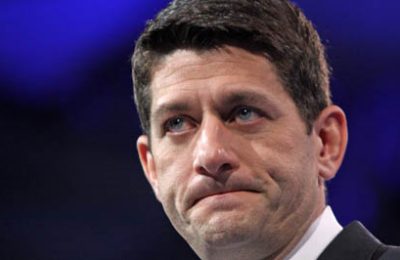 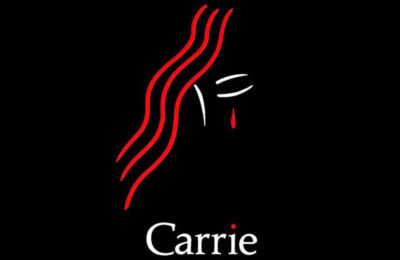 Stars In The House Remembers ‘Carrie The Musical’