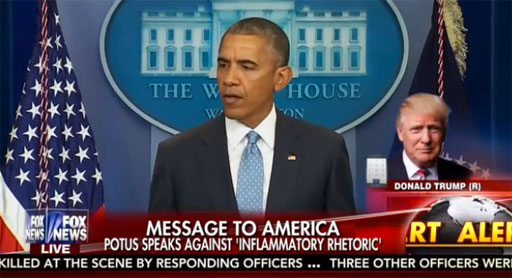 It seems not matter how many times President Obama steps up to a podium to denounce violence on police officers, Donald Trump can’t seem to hear that message.

Repeating the phrase “there’s something going on” over and over, Donald Trump inferred that President Obama’s body language suggests that he is anti-police.

In an interview Monday morning on Fox News’ “Fox and Friends,” Trump seemed to imply that the president had sided with those attacking police officers, despite Obama’s words to the contrary.

“What does that mean, there’s something going on?” host Steve Doocy replied. 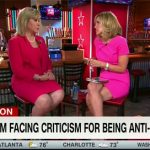 GOP Co-Chair Mary Fallin: Our Platform Can't Be Anti-LGBT - A Gay Person Was On The Committee 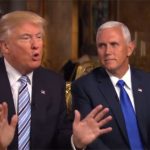 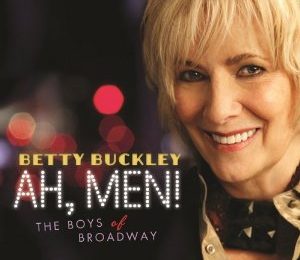 Betty Buckley at The Smith Center: “Ah Men – the Boys of Broadway” 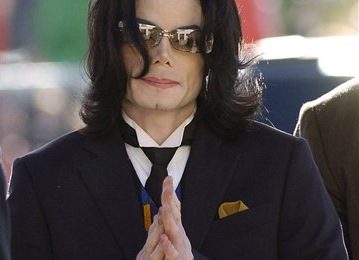