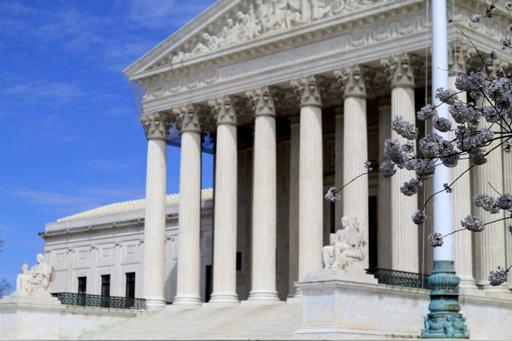 In an unusual move for a presumptive presidential nominee (let alone someone who hasn’t been elected president yet), Donald Trump released a list of 11 judges he says would be his top picks for possible Supreme Court replacements.

In prefacing the list, Trump said he assembled the names “based on constitutional principles, with input from highly respected conservatives and Republican Party leadership.”

The roster is made up of a combination of six George W. Bush appointees to federal appeals courts and five currently serving on their states’ highest courts — not exactly extreme choices from a candidate who has run such an unconventional race.

According to the campaign, the list includes: Steven Colloton of Iowa, Allison Eid of Colorado, Raymond Gruender of Missouri, Thomas Hardiman of Pennsylvania, Raymond Kethledge of Michigan, Joan Larsen of Michigan, Thomas Lee of Utah, William Pryor of Alabama, David Stras of Minnesota, Diane Sykes of Wisconsin and Don Willett of Texas.

Willett in particular caught observers’ attention for his apparent kinship when it comes to Twitter. However, his feed includes some not-so-flattering assessments of the presumptive Republican nominee, including a reference to “Darth Trump” and a haiku dedicated to the prospect of Trump packing the highest court with his picks.

Think Progress has compiled “Your Ultimate Guide” to these folks and how their histories on the bench might indicate what kind of Supreme Court Justice they might be.