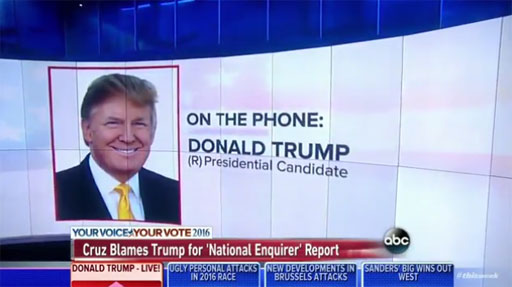 On ABC’s This Week guest host Jon Karl asked Trump if his campaign or anyone connected to it was in any way involved with the story. Trump said no one did, and he lashed out at Cruz for blaming him when, he said, “I have no control over the National Enquirer.”

“I don’t care, I mean, really, I don’t care… I have no idea whether it was right or not. They actually have a very good record of being right… I hope it’s not right.” 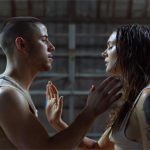 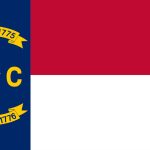 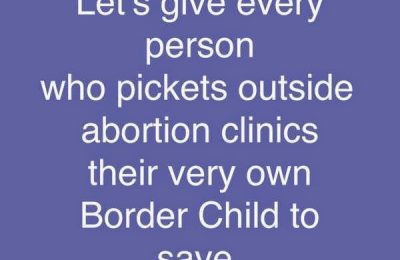 For the folks who like to picket abortion clinics 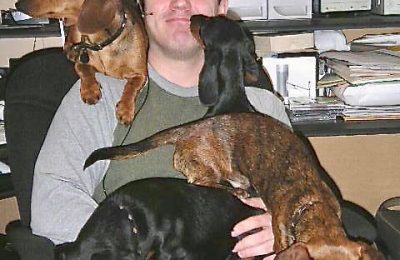 Everyday Is #NationalPetDay In Our House 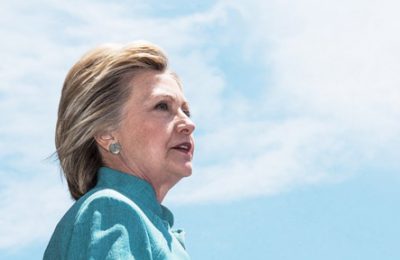 Hillary Clinton: I Hoped My Fears About Trump Were ‘Overblown’ – They Were Not