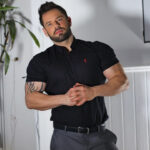 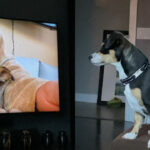 Brody Knows Star Quality When He Sees It 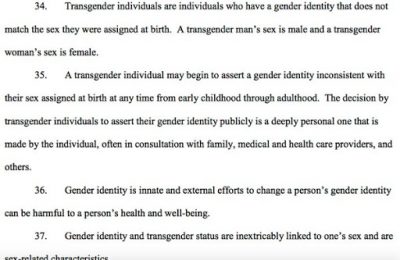 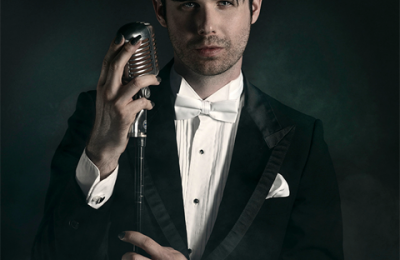 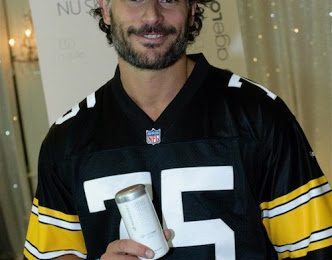