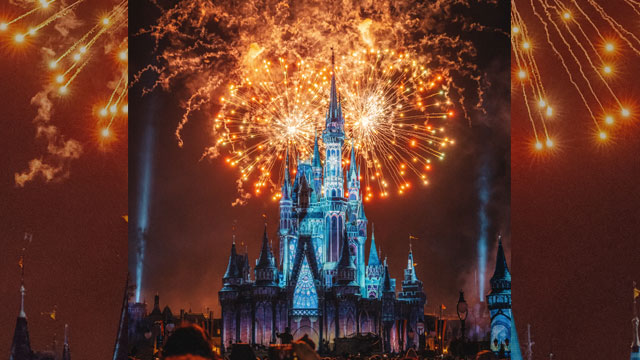 For years, audiences of the nightly fireworks show at Disneyland and Disney World would hear, “Good evening, ladies and gentlemen, boys and girls, dreamers of all ages.”

Last week, the announcement was shortened to simply, “Good evening, dreamers of all ages.”

According to Deadline. the new, genderless announcement will be incorporated at other Disney parks including Tokyo Disneyland.

The change comes amid other efforts to update or remove outdated portions of rides. Some of the amusements being tweaked include racially-insensitive aspects of the Jungle Cruise and Splash Mountain.

The company has also recently relaxed its rules on employee expression in regard to hairstyles, jewelry, nails, and tattoos.

The Miami Herald reports the updates were well-received by LGBTQ guests and workers, but apparently some conservatives chose to be offended.

One person tweeted, “Disney gets more ridiculous every day.”

“I HATE THAT. BRING IT BACK NOW!!!” wrote another.

I guess I’m surprised that anyone would bother to even write out a tweet over such a minor thing. #snowflakes

So don’t go to Disneyland; no one wants haters there anyway, problem solved.

Jo mindy gets cranky around naptime.