“As you may know, HB 75 passed the House of Representatives on April 23 and will now come to the Senate for consideration. When the roll is called in the Senate, I will be voting yes. Where I disagree with the opponents of HB 75 is that I believe same sex, civil marriage is not a threat to the family. Rather, it can help strengthen the family.

“As I stated when the General Assembly passed the civil union bill two years ago, to the extent we can encourage longevity, stability and commitment in relationships as described above, marriage and families will benefit. We should be promoting these kinds of relationships, not denying them.” – Delaware Sen. Brian Bushweller, in a letter to his constituents. 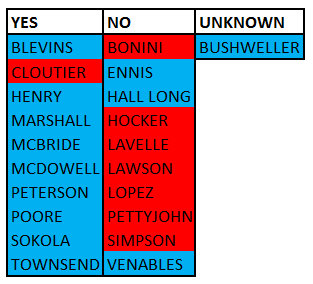 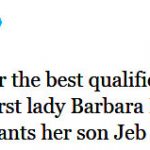 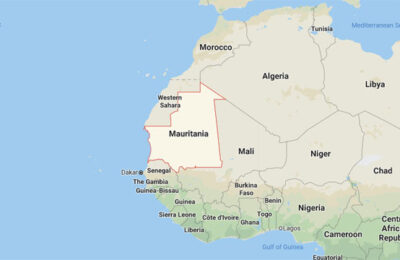 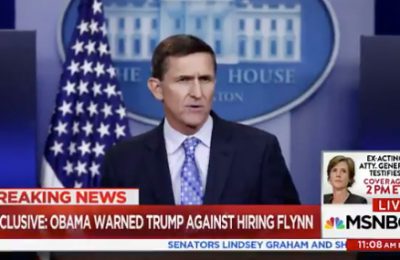 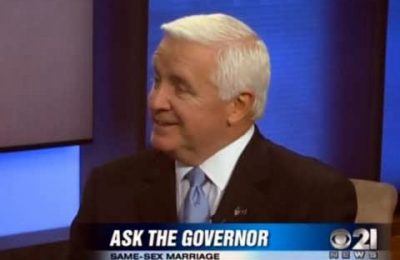