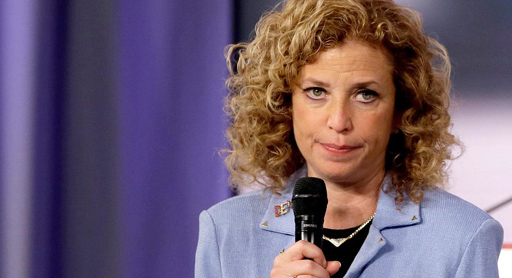 In the aftermath of the release of nearly 20,000 DNC emails by Wikileaks, the decision has been made that Schultz will not be given a speaking slot at the convention in an effort to keep the peace among Dems.

One email appears to show DNC staffers asking how they can reference Bernie Sanders’ faith to weaken him in the eyes of Southern voters. Another seems to depict an attorney advising the committee on how to defend Hillary Clinton against an accusation by the Sanders campaign of not living up to a joint fundraising agreement.

Wasserman Schultz is expected to gavel the convention in and out, but not speak in the wake of the controversy surrounding the leaked emails, a top Democrat said. “She’s been quarantined,” another top Democrat said, following a meeting Saturday night.