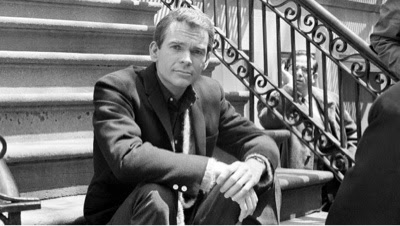 Dean Jones, the affable actor who starred in such classic Disney family comedies as That Darn Cat!, The Love Bug and The Shaggy D.A., has died. He was 84.

Jones also created the role of “Bobby” in the legendary Sondheim musical COMPANY on Broadway.