• CNN: A GOP strategist alleges that Matt Schlapp, the chairman of the American Conservative Union, groped his groin as he drove Schlapp back to an Atlanta hotel weeks on October 19, 2022. The strategist released text messages he sent in real time to supervisors and friends about the incident.

• NBC News: Aides to President Joe Biden have discovered an additional batch of classified documents in a location separate from the Washington office he used after leaving the Obama administration. The classification level, number and location of the additional documents was not immediately clear.

"The details show no equivalence whatsoever — it’s night and day. The question is whether that comes through or not," said David Brock. "Most people read headlines." https://t.co/RyD3eyCfra 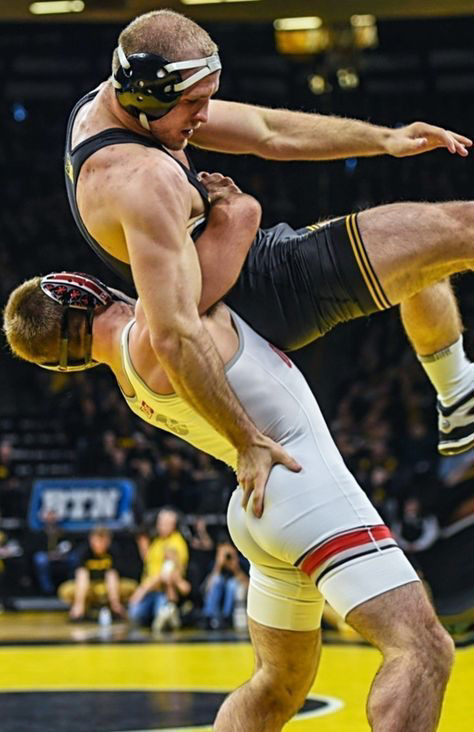