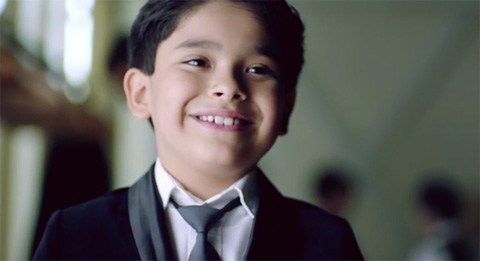 Adweek reports on this straight-to-the-heart ad from Esurance, who utilize the perspective of children to simplify the complexity of same-sex marriage. In other words, it’s not that complicated. And the children know it.

From the Esurance press release:

“In every state where Esurance can give couples a married rate, it extends that married rate to either married gay couples, domestic partners or those in civil unions—even in states that do not allow same-sex marriages.” 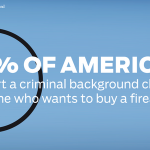 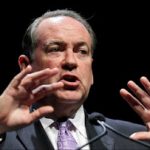 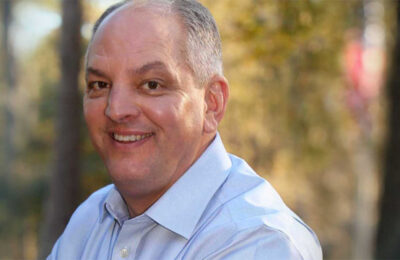 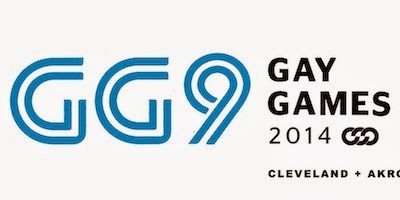 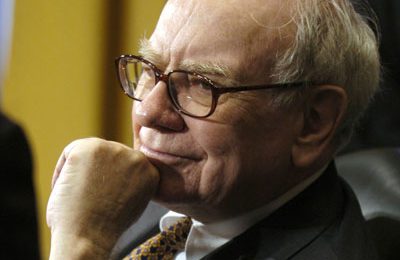