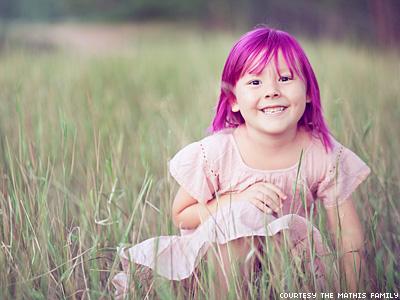 In Colorado, advocates won what is being hailed as a landmark decision in favor of transgender youth that could have a dramatic impact on future cases.

Coy Mathis was a first-grader enrolled at Eagleside Elementary School in Fountain, a suburb of Colorado Springs, last school year. Although Coy was assigned as male at birth, she has identified as female since she was 18 months old. Coy dresses in girls’ clothing, and teachers, classmates, and her family use female pronouns to refer to her.

But in December 2012, school officials told the Mathis family that Coy would no longer be allowed to use the girl’s bathroom at school, instead requiring her to use the boy’s bathroom, the staff bathroom, or a single-stall, gender-neutral facility on campus. As a result, the Mathises home-schooled Coy for the rest of the school year.

The Fountain-Fort Carson school district contended that because Coy has presumably male genitalia and is listed as male on her birth certificate, she should be legally required to use the boy’s restroom. But the Colorado Division of Civil Rights flatly denied that argument, calling the school’s treatment of Mathis discriminatory.

“Given the evolving research into the development of transgender persons, compartmentalizing a child as a boy or a girl solely based on their visible anatomy is a simplistic approach to a difficult and complex issue,” reads the lengthy decision. “The [school district], moreover, ignores federal and legal documents — more current than the Charging Party’s birth certificate — which undeniably state the Charging Party’s sex as female. The evidence, as such, is sufficient to demonstrate that the Charging Party is a girl and identifies as a girl.”

GLAAD heralded the announcement as a victory and noted that this decision is the first ruling in the nation contending that schools must allow transgender students to use the restroom that corresponds with their gender identity.

“Schools should not discriminate against their students, and we are thrilled that Coy can return to school and put this behind her,” Kathryn Mathis, Coy’s mother, told GLAAD. “All we ever wanted was for Coy’s school to treat her the same as other little girls. We are extremely happy that she now will be treated equally.” 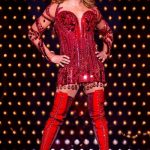 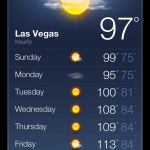 It's going to be very hot in Las Vegas this weekend 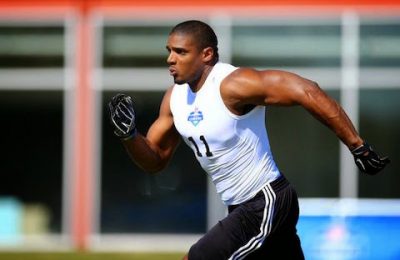 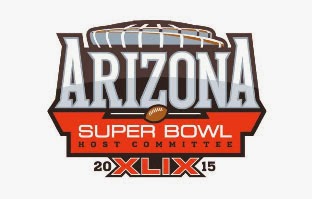 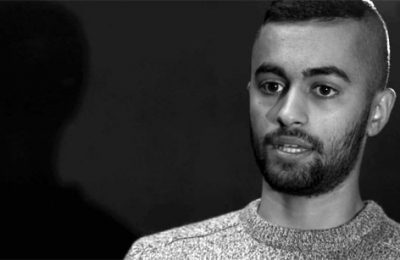