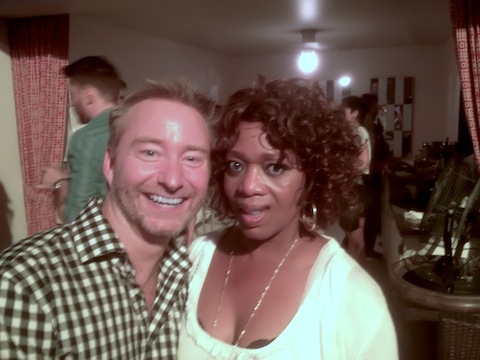 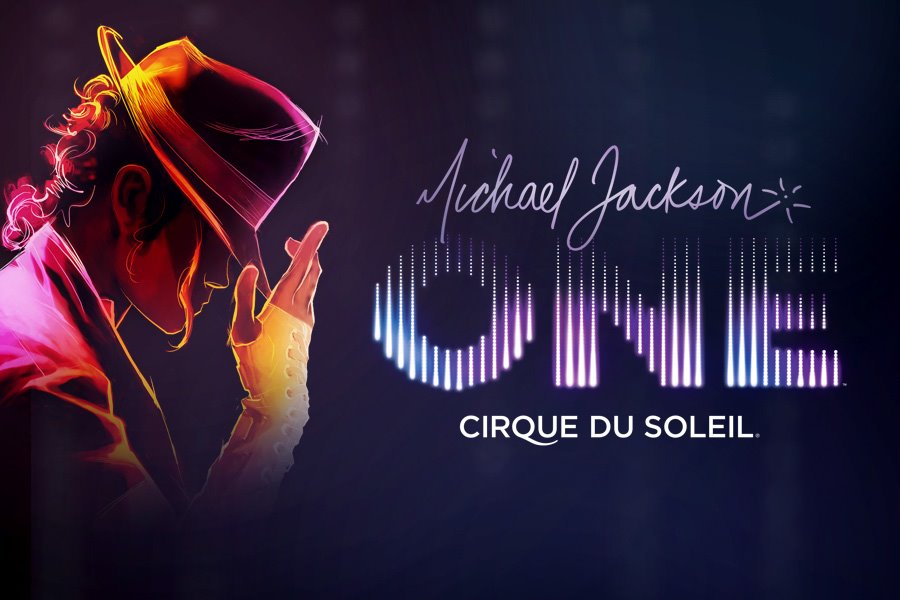 Last night was the opening of the new Cirque du Soleil show Michael Jackson ONE at the Mandalay Bay in Las Vegas. And when Cirque named this show “ONE” with capital letters, they meant it. This is ‘The ONE.’

Michael Jackson ONE is a sonic, tonic fusion of acrobatics, dance and visuals that takes the audience on an immersive journey through the music and spirit of Michael Jackson.

Driven by Michael’s powerful, multi-layered music – heard like never before in a riveting, state-of-the-art surround-sound environment – ONE takes the audience through a series of seamless visual and musical tableaux, at the heart of a world that is in turn majestic, playful, magical and heart-warming.

In Michael Jackson ONE, Michael’s artistry and spirit are expressed through the vibrant energy of the cast of 63 dancers and performers, underscored by aerial performance, driving acrobatics, and vivid choreographies that use the urban/hip hop idiom as a springboard for exploration.

ONE is a heartfelt tribute to the work, innovative spirit, and legacy of Michael Jackson – the King of Pop, the genius, the visionary, the One.

From beat one the audience in immersed in the world and music of Michael Jackson. Where Cirque’s first tribute to Jackson, Immortal, was a huge stadium-sized event that left some critics lukewarm – not enough MJ, not enough Cirque – this is all Cirque and all Jackson. 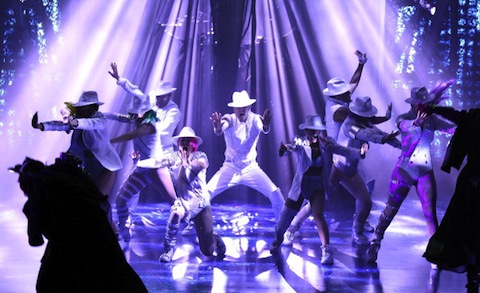 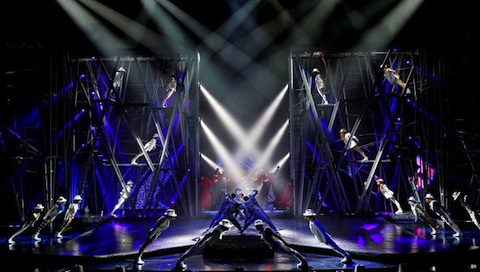 The acts are spectacular and each has it’s own relationship to Michael’s music videos, dance moves and life. “Michael Jackson ONE” gets it right taking the audience on an amazing journey.

This is easily one of the best shows Cirque has created that takes a known entity and brings that to life in the fabulous world that can only be Cirque.

In addition, the opening night gala was a great time on the Mandalay Beach. Food and drink were everywhere, and I met two of my FAVORITE actors, Alfre Woodard (who sat behind me during the show and hugged me during the curtain call as we all danced) and Ryan Kwanten (of True Blood).  Michael and I spent a long time with Ryan and his girlfriend Ashley at the party, and both could not have been more down to earth and fun.

Show Schedule for Michael Jackson ONE: