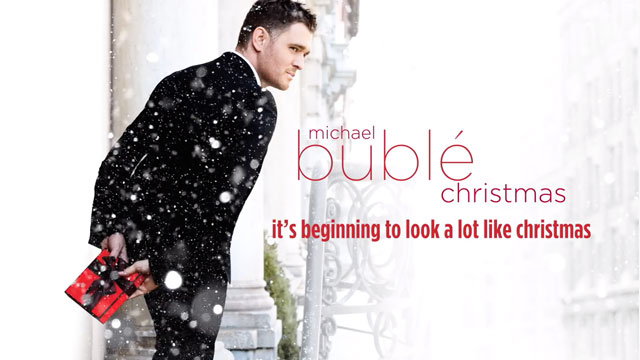 Not many people know that the yuletide classic, “It’s Beginning To Look A Lot Like Christmas,” was written by Broadway composer Meredith Wilson.

Six years before he would strike gold with The Music Man on the Great White Way in 1957, Wilson penned the jaunty, jolly holiday tune in 1951.

Lots of famous folks have recorded the upbeat bop over the years, but at this point, I’m pretty convinced Canadian crooner Michael Bublé has laid down the consummate cover of the song.