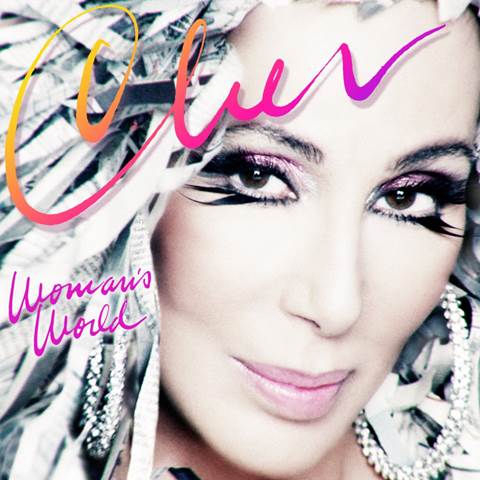 “Woman’s World” is the first song from her upcoming new Warner Bros. studio album, Closer To The Truth,  which will be released on September 24th.

“Women’s World” features some of the world’s finest remixers/DJs each adding their flavor to the original including Danny Verde and R3HAB (see below).

“Woman’s World” is available now. Fans in the US and Canada can pre-order Cher’s new album on iTunes, Amazon or Cher.com.