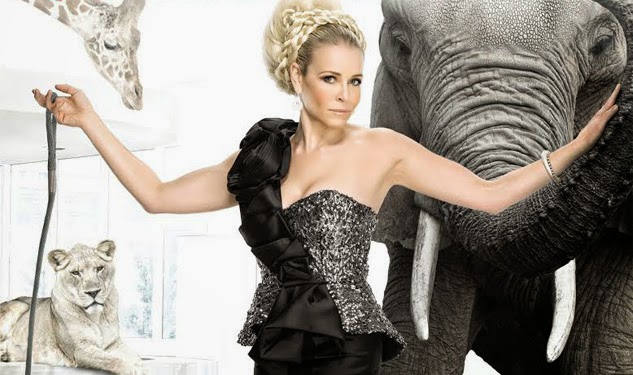 Chelsea Handler has shared the news that once her contract at E! expires later this year, she’ll be jumping over to Netflix with an updated version of her popular talk show with a deal that includes multiple docu-comedy specials exploring cultural topics.

The deal also includes a new stand-up comedy special that will debut October 10th based on her current book, Uganda Be Kidding Me.

Making the announcement, Handler said the move to Netflix was a natural for her: “I wanted to sit with the cool kids at lunch.”