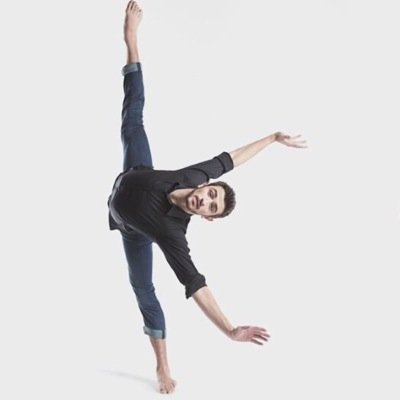 Ricky Ubeda, season 11 winner of So You Think You Can Dance, will be featured in the upcoming Broadway revival of Andrew Lloyd Webber’s musical Cats as “the magical Mr. Mistoffelees.”

Previews will begin July 14 prior to an official opening July 31 at the Neil Simon Theatre (250 W. 52nd Street).

I have a personal interest in the production, and in Ubeda’s casting, as I spent two years of my early career playing “Mistoffelees” on the national tour of Cats back in the 1980s when the show first hit the U.S.

Congrats to Ricky and all the new kitties!