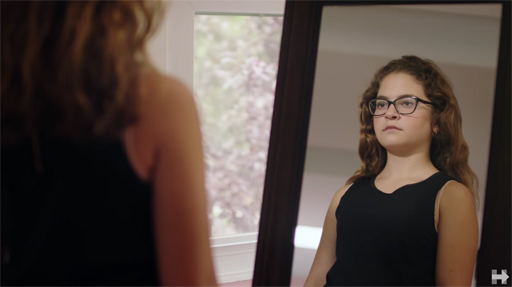 New campaign ad out today from Hillary Clinton highlighting just a few of Donald Trump’s hideous comments about women, while raising the question: is Donald Trump “the president we want for our daughters?”

The spot uses the Trumpster’s own voice from the past, with comments like, “I’d look her right in that ugly face of hers,” and describing one woman as a “a fat slob” and eating “like a pig.” All of that takes place as video of young girls, staring at their own images in the mirror, plays out.

As political junkies know, Trump has struggled mightily in attracting the support of female voters. A McClatchy-Marist poll released today indicates Clinton has a 24 point lead over Trump among likely female voters, 58 percent to 34 percent. 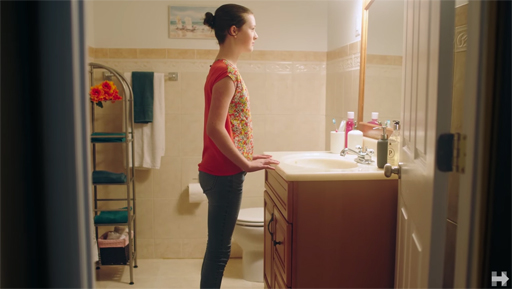