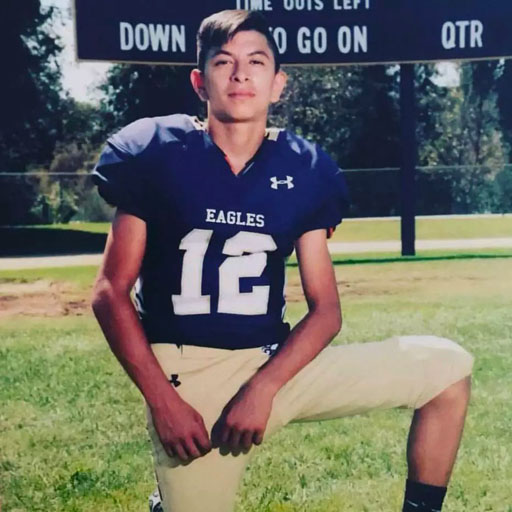 A 16-year-old high school student in California has been arrested in connection with the stabbing death of Jeremy Sanchez, a 17-year-old classmate he had apparently been dating.

From The LA Times:

On Thursday, authorities arrested that 16-year-old boy on suspicion of murder. The Sheriff’s Department first identified him as Jeremy’s friend but later said the two teens were in a romantic relationship. Investigators are looking into whether that played a role in the stabbing.

Investigators are still trying to confirm a motive for the slaying, the Sheriff’s Department said.

Interviews with family and friends led investigators to believe the 16-year-old was involved in Jeremy’s death. Corina would not confirm whether the young man confessed, but said the boy made statements that prompted investigators to obtain a search warrant for his home. There, they found “substantial” evidence that led to his arrest, Corina said.