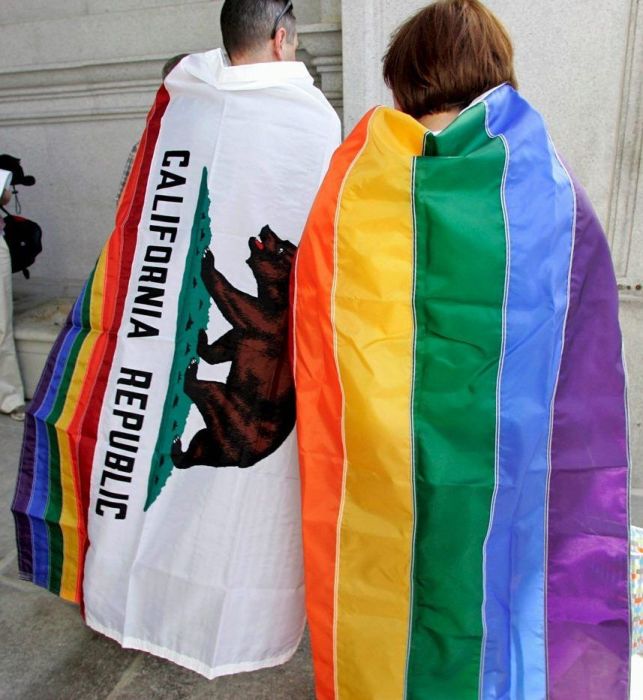 Good news coming out of California about the support for marriage equality there.

“The more that there’s been acceptable and legal change in other states, the more Californians have been accepting, especially among some of those groups that were strongly opposed,”Mark Baldassare, the group’s president, said by telephone.

Fifty-six percent is a great number –  and that number only continues to grow.

I personally believe Prop. 8will be  struck down by the Supreme Court in the next 30 days.

However, should I be wrong – and I don’t think I am – it’s good to know we can take this back to the ballot box in 2014 and have the people of California do the right thing, if need be.