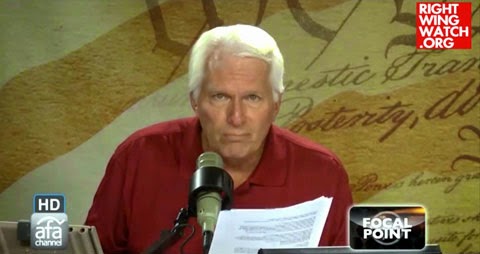 The NHIS found that 1.6 percent of adults self-identify as gay or lesbian, and 0.7 percent consider themselves bisexual.  1.1 percent declined to answer, so you know what that means.  Results from other surveys put the numbers closer to 3.5-4%.

Apparently, according to Fischer, this means gays and lesbians should accept being “less than” and the treatment that bigots feel go with such standing.  Equal rights?  No way, Mr. Gay…..