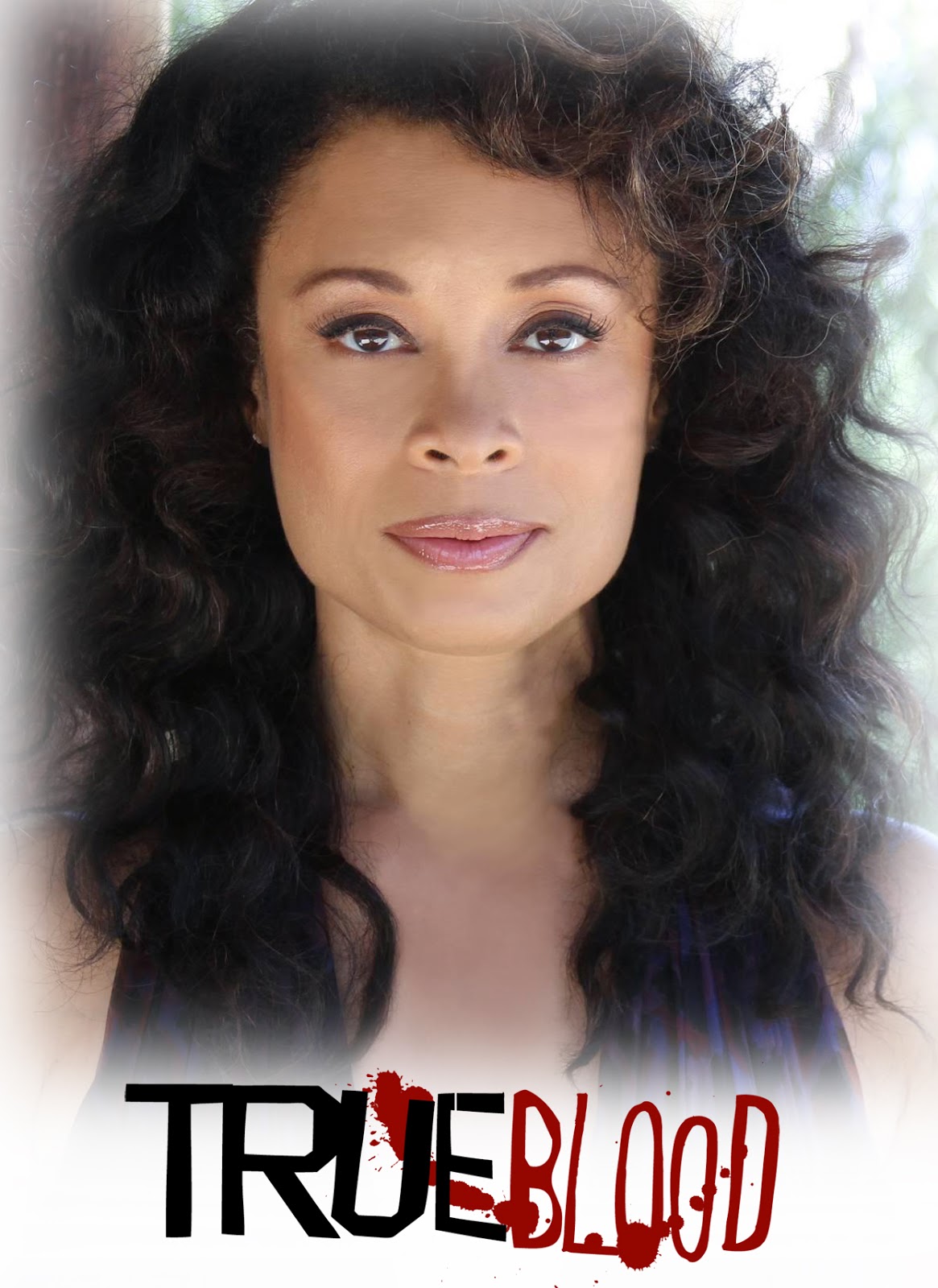 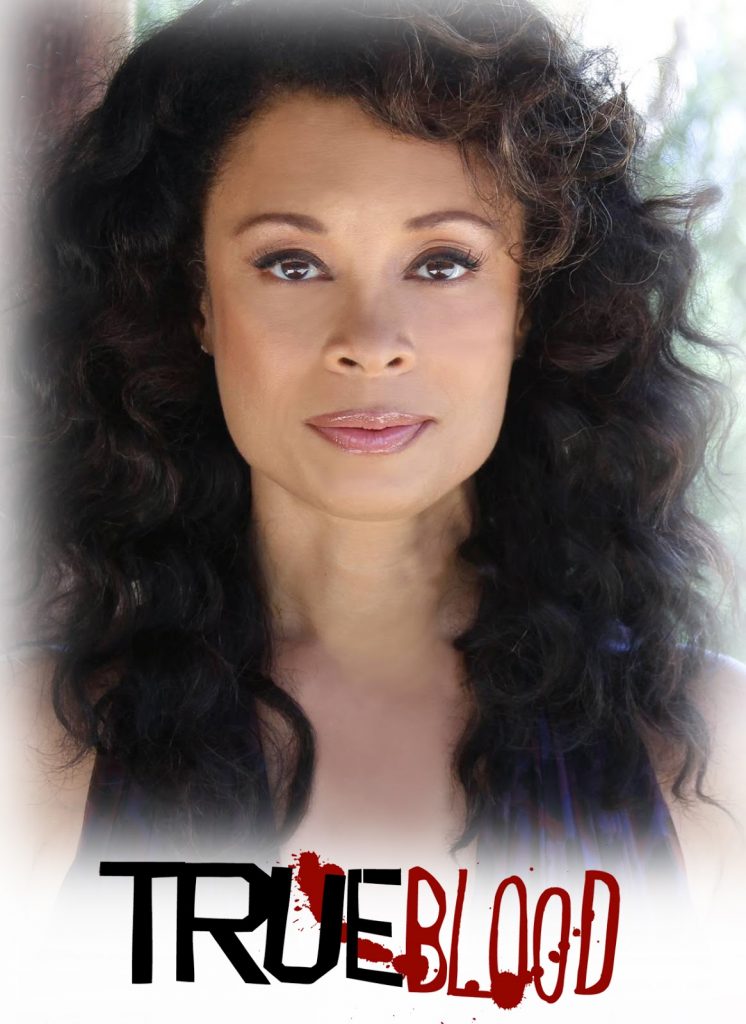 Award-winning star of stage and screen, Valarie Pettiford, is joining the cast of HBO’s top-rated Sunday night drama, True Blood, in a recurring role for their sixth season. Her first episode is scheduled to air on July 28, 2013.

“Working on this show has been a delicious experience,” says Valarie. “It has been an absolute joy to work with a cast of this caliber. Everyone has been so lovely – they say it starts at the top, and on True Blood, it really does.”

Valarie has a long list of accolades, including a Tony Award nomination, NAACP Awards nominations and Best Actress honors for the festival short ‘The Response.’ Her resume spans Broadway, national tours (Dancin’, Show Boat), hit sitcoms (Half and Half, House of Payne) and big-budget studio films (Stomp the Yard, Jumping the Broom).