We get to see a hit Broadway show while it’s still on Broadway!

Online theater streaming service BroadwayHD will live stream “She Loves Me,” marking the first time a Broadway show has been broadcast live. Roundabout Theatre Company’s hit revival of “She Loves Me,” starring Laura Benanti, Zachary Levi and Jane Krakowski, will be available to watch live on BroadwayHD.com on Thursday, June 30 at 8 p.m. EDT. 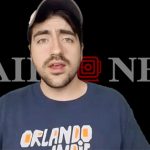 The Liberal Redneck Gets Serious On Orlando Shooting 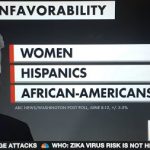 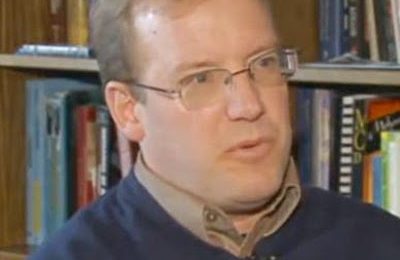 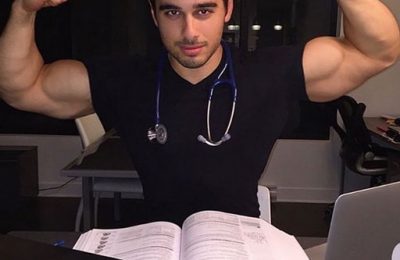 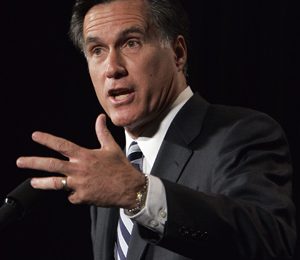