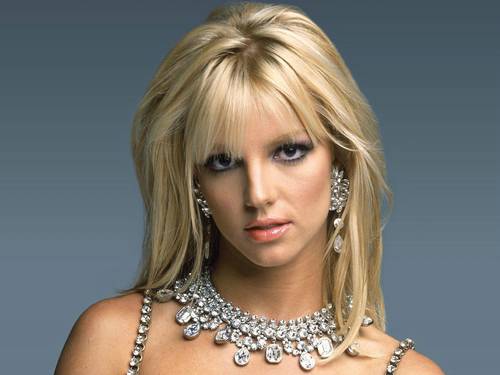 J-Lo revitalized her career with a judge spot on American Idol. So now, it looks like Britney is about to give her career a boost with a gig on The X Factor.

THR thinks this could be a good move: “Spears brings legitimacy as a successful recording artist, something critics of X Factor say was missing in last year’s competition, as well as a level of unpredictability and drama that also was largely absent from the Fox show when Nicole Scherzinger and Paula Abdul were judges.”