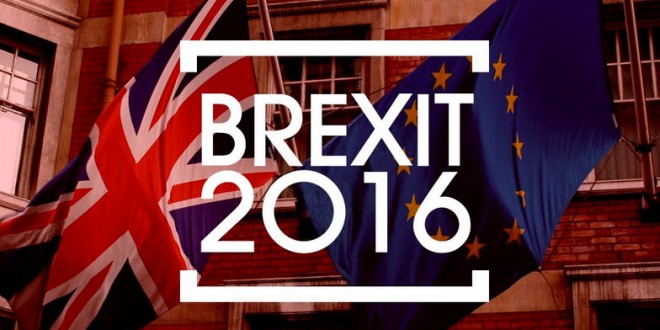 Call it ‘buyers remorse’ – In the aftermath of the United Kingdom voting to exit the European Union on Thursday, over a million people have signed a petition to call for a second referendum on the issue.

The petition would institute new rules stipulating that to approve leaving the EU, polls would require a majority of 60% and at least 75% turnout to be considered valid.

Here’s the actual language of the petition: “We the undersigned call upon HM Government to implement a rule that if the Remain or Leave vote is less than 60 per cent based a turnout less than 75 per cent there should be another referendum.”

So many people electronically signed the petition that it crashed the UK government’s website.

With over a million signatures the issue is required to at least be debated in Parliament. 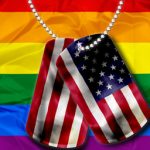 Pentagon To Announce Repeal Of Ban On Transgender Service Members 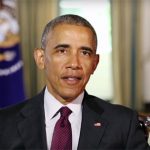 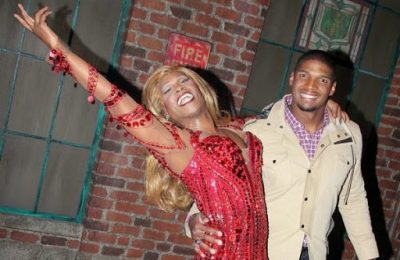 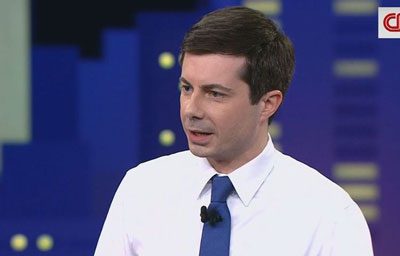 Mayor Pete Buttigieg: “I Do Think We Should Be Realistic About What’s Going To Work” 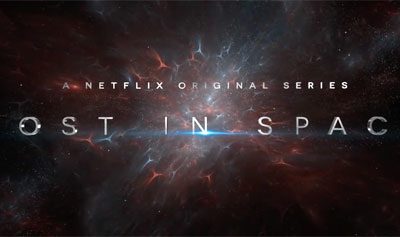